Wax On Wax Off

HOW TO | Surf Wax is Science and Here's A Breakdown to Why it Matters to Use it Correctly! The Boardcave Guide to Using The Right Wax For Your Surfboard Read More

Tune in to John John Florence smooth jazz'n his way around one of his favourite heavy North Shore breaks. There's a strong resemblance between this wave to those in Western Australia. This explains why John John surfs so dominate in Margret River. In reality what would be a far from relaxing surf for most surfers looks like a leisurely paddle for John. Riding his trusty Pyzel - Ghost the same board that led him to victory of the recent Margret Rive Pro. Read More

Julian Wilson has got to be in the running for the best aerial surfer on tour. Finely tuned under his feet is a model which Julian and JS Industries shaper Jason Stevenson have been working on since 2013, The Air 17. Read More

Dylan Graves on the Misc Twin by Haydenshapes

The MISC. A free flowing, fast twin-fin with the ability to change your surfing style by forcing you to relax and let the drag-free nature of the twin fins do the work. Combine this with the already relaxed but radical surfing of Dylan Graves and you have one of the most fun looking surfboards money can buy. Read More

The Quieter You Are The More You Hear.

A title that's actually kind of true. For a surfer such as Craig Anderson who has always been directly in the spotlight, you could say that for the last two or so years he has been somewhat missing. Now with the release of this latest clip we get to see his tracks over the last couple of years artistically cut into a 20 minute short. It's safe to say Craig and his photographer Dave Fox are well travel visiting places like Portugal, Indo and Iceland to name a few...

Craig is riding his Haydenshapes favourites including the White Noiz, Hypto Krypto and a stretched out Cannon single fin.

It was no surprise to see Nathan Florence take the win at this years Red Bull Cape Fear. The young Hawaiian has been on fire in the world of big wave surfing. Nathan surfed fearlessly through every heat opting to do the hard yards and paddle into every wave he caught. Check out the post below from the Red Bull Surfing instagram highlighting his best waves. Read More

WATCH: In and Around Water Ep. 1 Panama

Hurleys first instalment of the new series "In and Around Water". Shot on the coast of the Caribbean island of Panama. Filipe Toledo, Barron Mamiya and Yadin Nicol go blow for blow in draining a-frame set-ups. Lefts, rights, closeouts and drops that only surfers like these guys could make. Read More

Throwback to 2013 when Red Bull took their surf team on a trip to tahiti for a series called Red Bull Decades. In this episode the likes of Julian Wilson, Kolohe Andino, Jamie O'Brien and Ian Walsh get their hands on an iconic 80's Town & Country twin fin called 'The Saint'. Read More

Are you Surfing the Wrong Board? 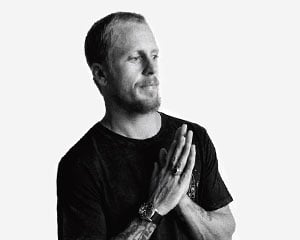 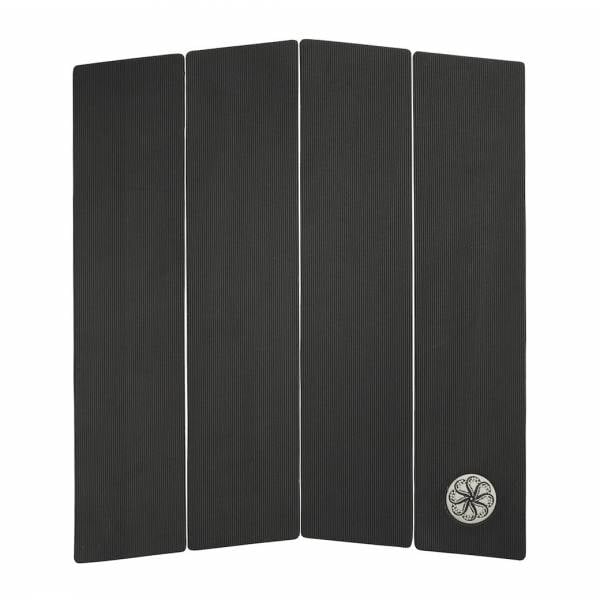 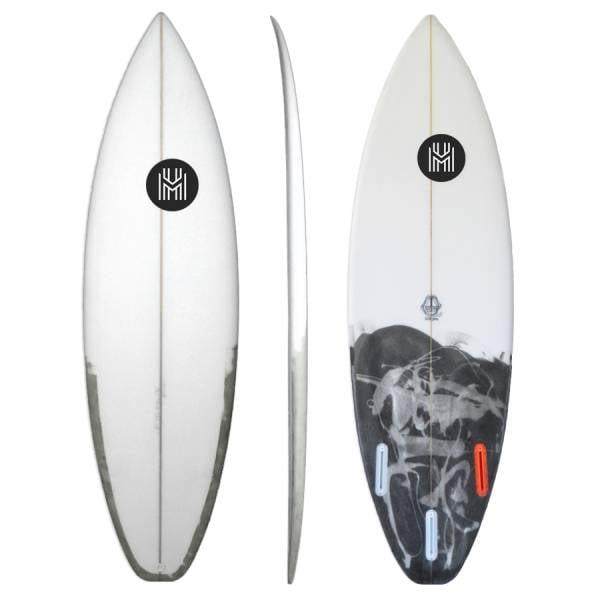 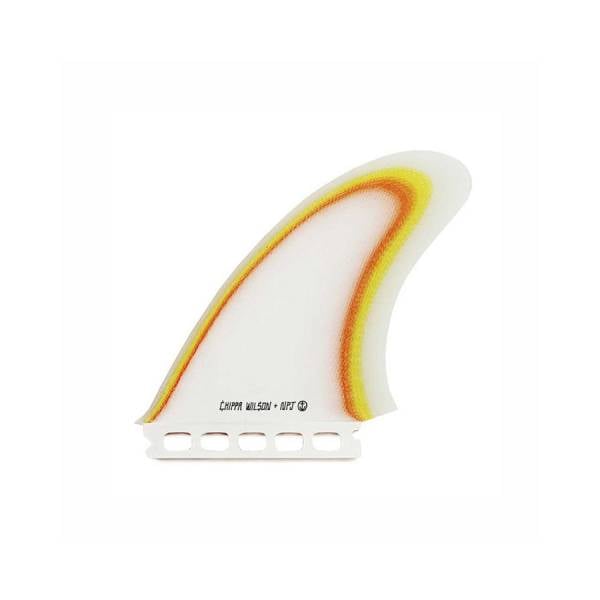 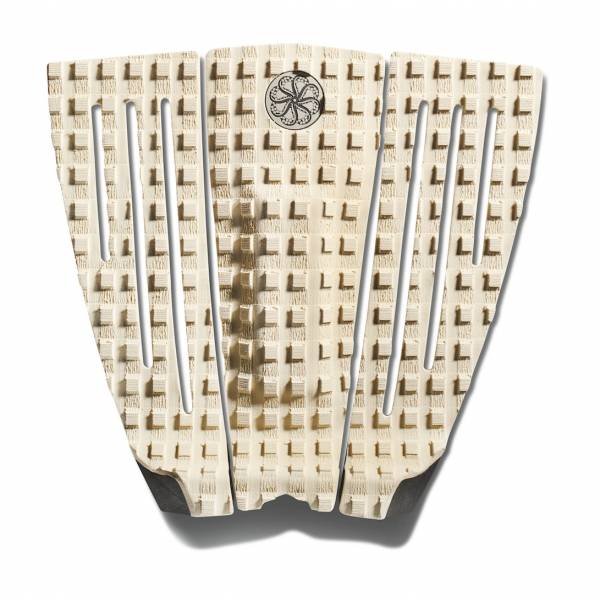 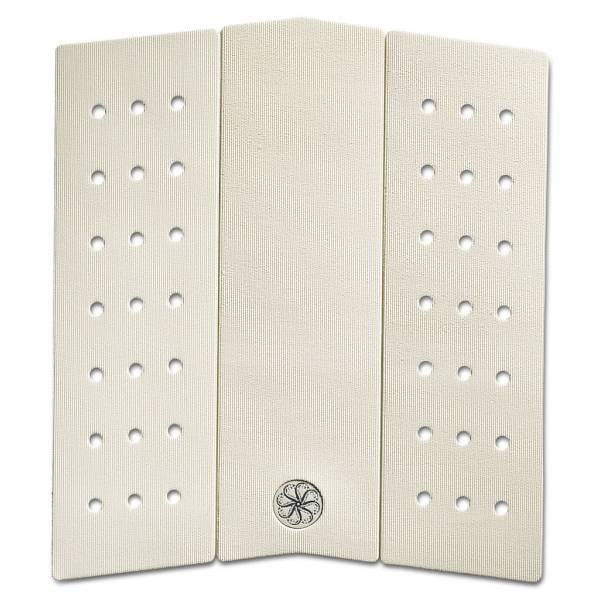 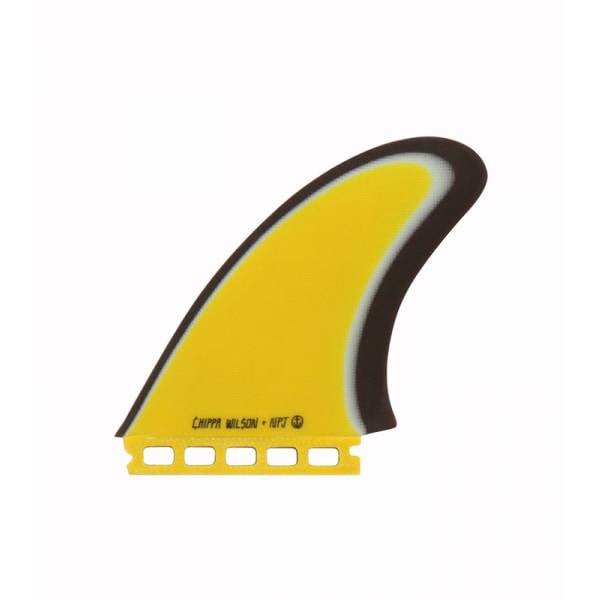 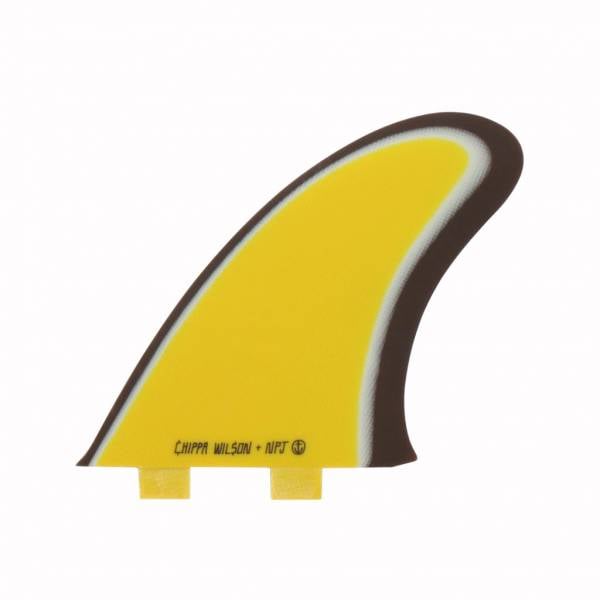 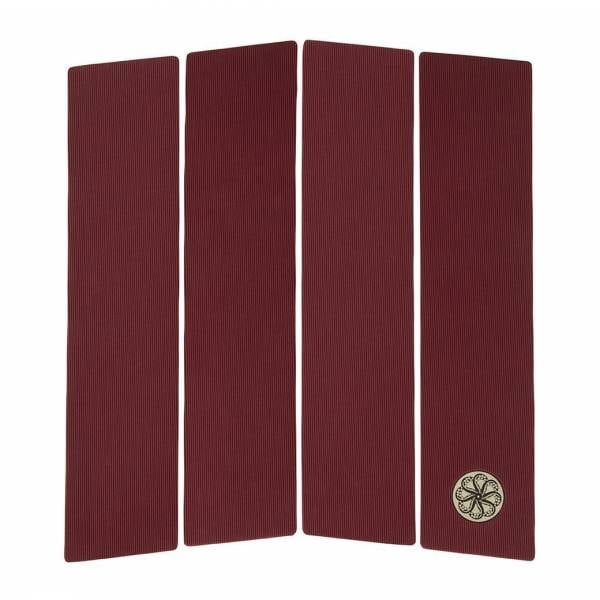