Billabong Pro Portugal - The Run Down!

The upcoming Cascais Billabong Pro Portugal from the 24th September to the 2nd of October is one of the most crucial contests on the WQS calendar. It offers surfers dying for a spot on the 2017 WSL tour big points to consolidate their position on the rankings or make a late charge leading into Hawaii for the final two Prime Events. It is also especially important as after this event there is a reseeding leading into Hawaii. The Prime event sees a number of WSL tour surfers battling for re-qualification coming into the draw trying to re-qualify through WQS. Have a look at a few surfers that we think could do some damage in this event. 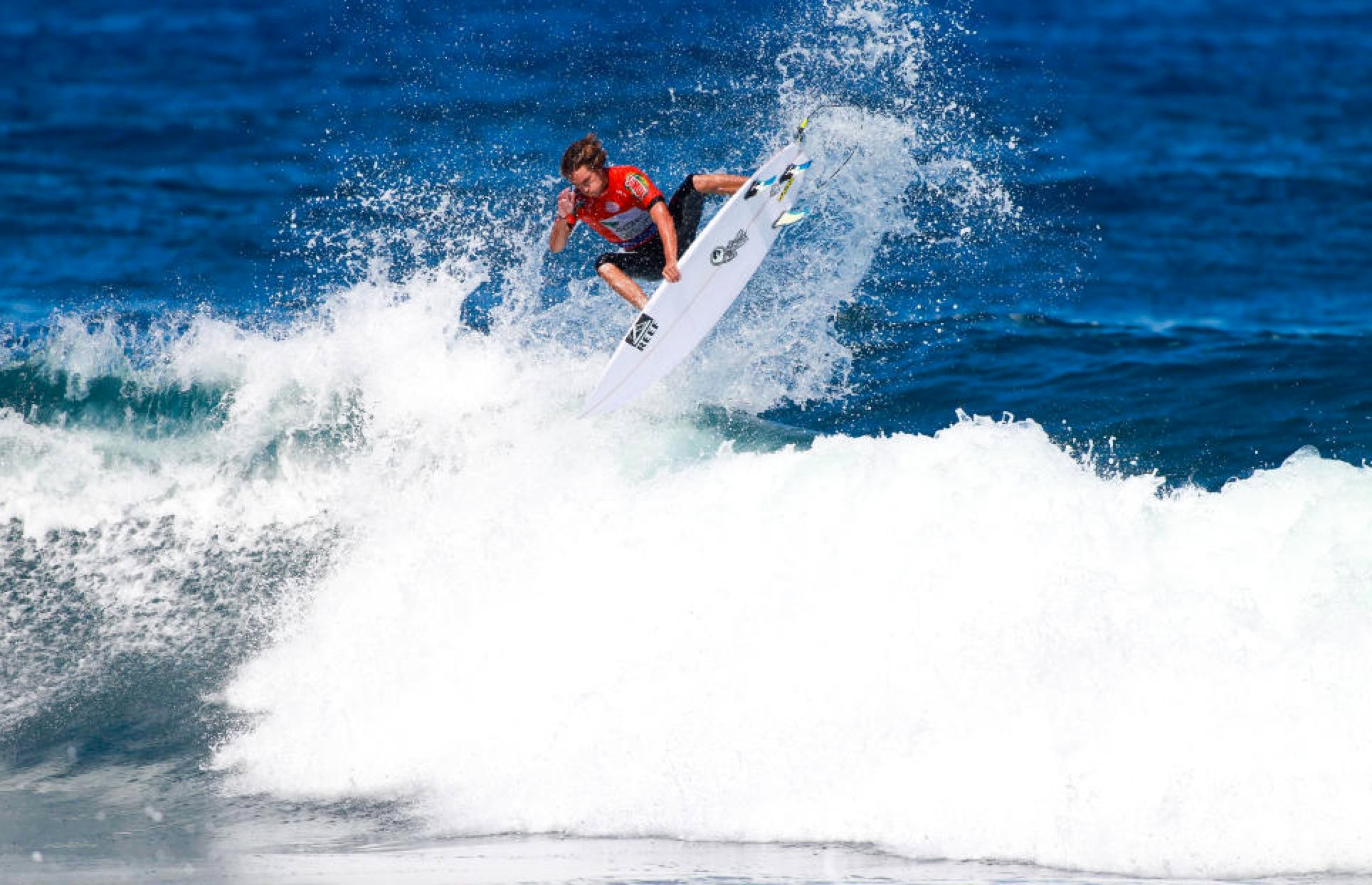 Evan Geiselman: Evan has had a breakout year on the WQS this year chalking up wins in the 6000 Ichinomiya Chiba Open and 3000 Vans Pro Virginia Beach sitting him in 7th position on the ratings. The Floridian is notorious in beach breaks due to his lightning fast surfing and technical aerial game. If Evan makes it to finals day in Portugal we could well be seeing him at Snapper Rocks come March.

Evan rides The Grizzly model from the Stacey Surfboards range. 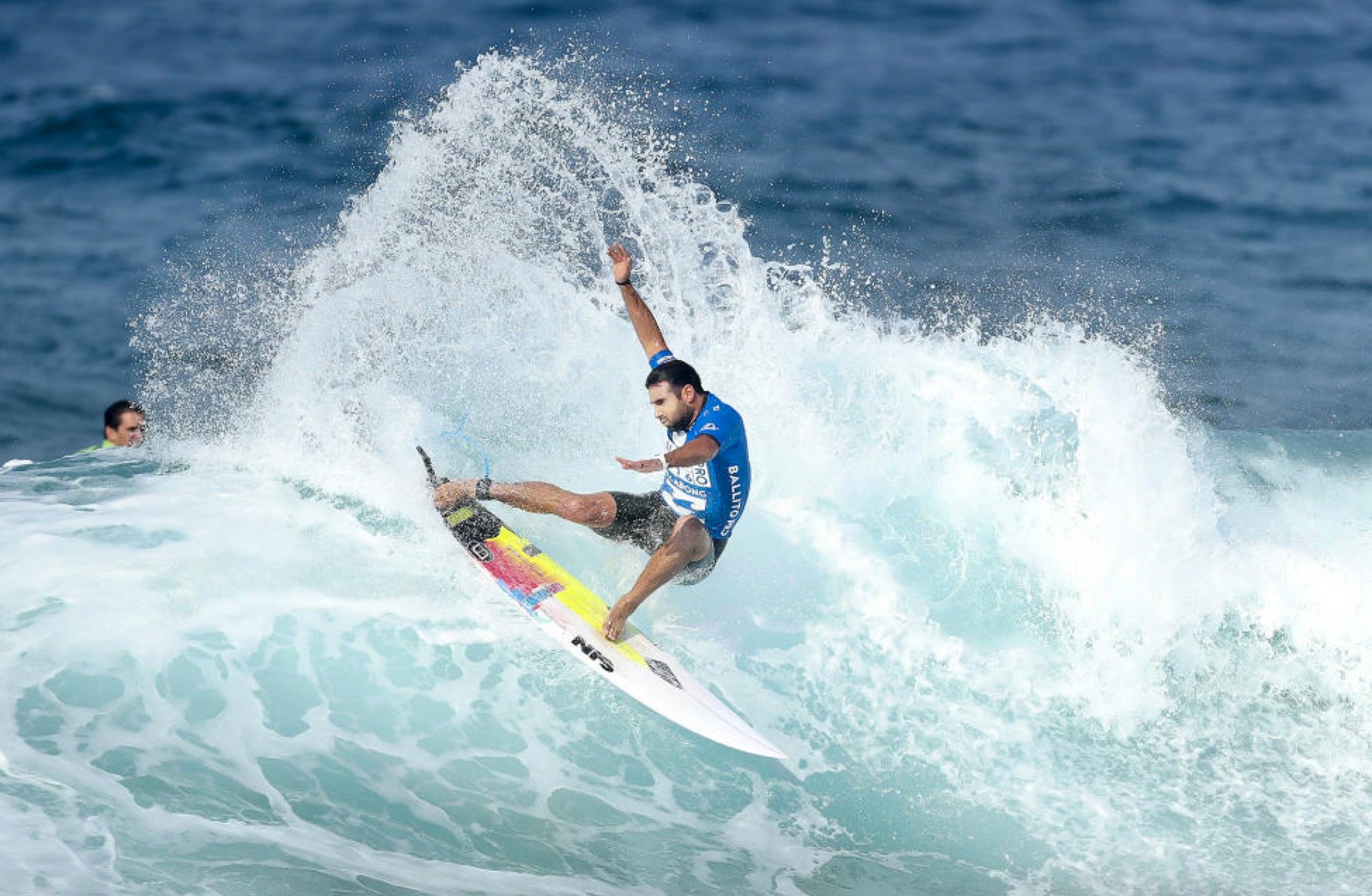 Dion Atkinson: Since falling off the WCT in his rookie year in 2014 Dion has been one of the most consistent guys on the WQS but has lacked a big result to push him into the top 10. After taking out the 6000 Australian Open at the beginning of the year Dion has failed to make another noteworthy result and currently sits 17th in the rankings. Dion was looking sharp during freesurf sessions around the recent Pantin & Azores 6000 events and is only one good result from moving into the top 10. Jack Freestone: Despite a breakthrough WSl performance at the Oi Rio Pro, where Freestone lost out to John John Florence in the final, it has been a rather difficult year for the young Australian. Jack put out arguably one of the movie of the year, his film "Low Profile" co lab with Surfing Magazine, but apart from that he's had a year riddled with injury and disappointing results. With Rio being his best result and a 5th place finish at the Ballito Prime in South Africa leaving him sitting at 28th (WCT) & 32nd (WQS), Freestone is in need of a big result at Cascais to get his campaign on track leading into the latter half of the year. 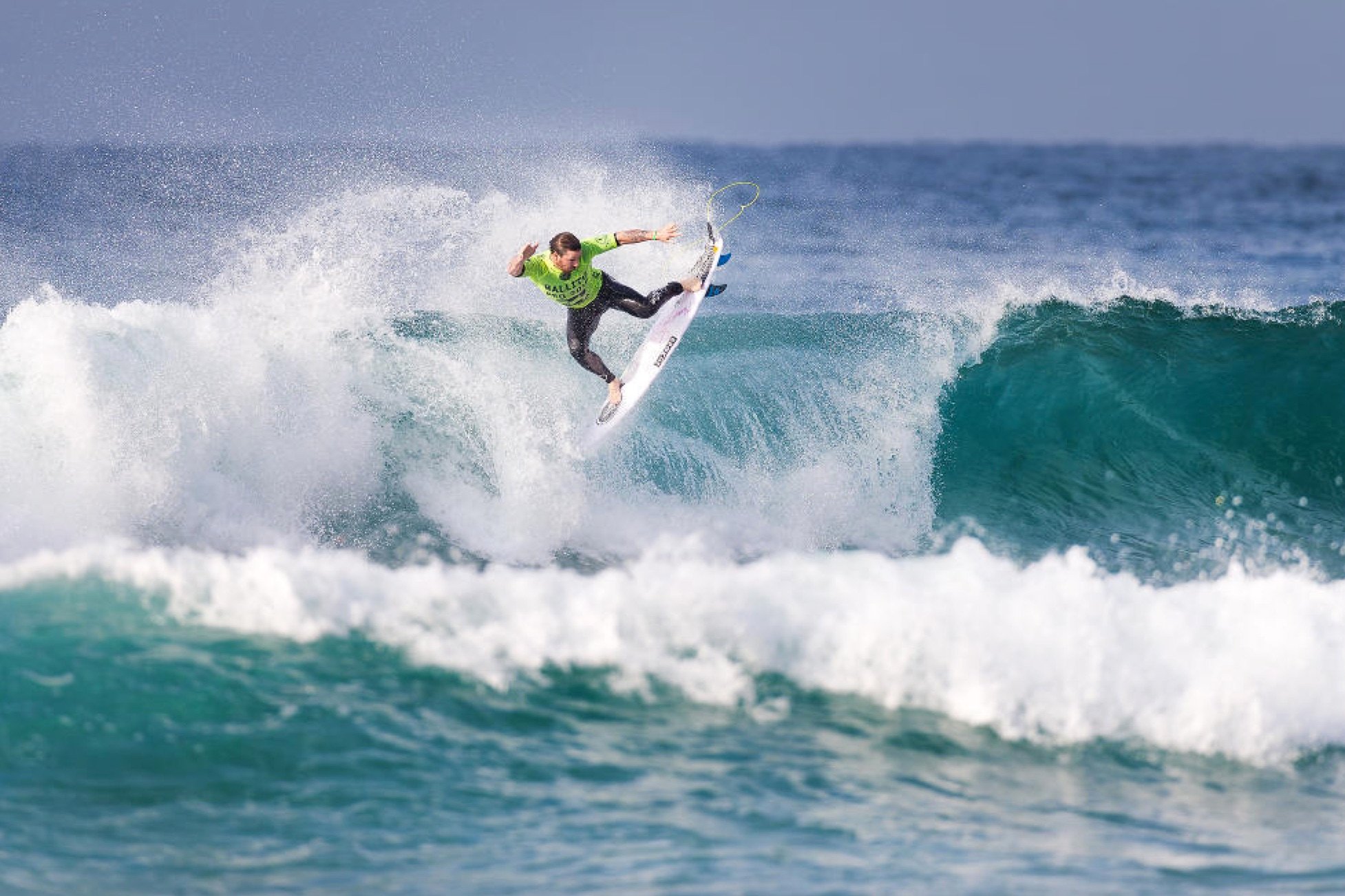 Mitch Coleborn: Mitch has been at the forefront of aerial & performance surfing for a number of featuring numerous standout video parts in Volcom & Kai Neville Films. Coleborn has been knocking on the door of qualification for a number of years and coming off the back of a 5th place finish in the Azores the Australian goofy footer is well in contention currently sitting in 17th. With his fast and powerful surfing & confidence from the Azores he's not someone you want in your heat in Portugal.

Ian Gouvei: The young Brazilian has put on one of the most dominant European legs ever seen making the final in Pantin before defeating Zeke Lau in the final of the Azores Pro. These recent string of results has catapulted him 26 spots into 9th Place on the ratings. After seeing Ian dominate 10ft Lakey Peak earlier in the year he looks solid to qualify for the Championship tour come Hawaii at the end of the year.