DHD Surfboards is the brand behind arguably the worlds most renowned performance surfboard shaper, Darren Handley. DH works closely with some of the world's most elite professional surfers such as Mick Fanning, Stephanie Gilmore, Matt Wilkinson, Owen Wright and Ethan Ewing in order to refine his models and help to advance the teams surfing to the next level. This close collaboration between Shaper and Surfer has been the key to the brand's success for many years.

With popular models like the small wave 3DV and 3DX, new models like the Phoenix and renowned all round performers like the Black Diamond, you're bound to find a board that suits your needs.

For more info on the brand's history and team hit the profile link below.
Use these Links to navigate quickly. Products Profile
25 items found
Page
Sort
Filter

Darren Handley grew up on Australia’s wave rich Gold Coast, a unique place in the World with regards to the high concentration of world famous waves and the talent the coast continually produces. It is the Gold Coast’s variety of waves that has allowed Darren to hone his skills for creating the most responsive boards in the world.

Regarded as one of the world’s best shapers the writing is on the wall in terms of DH’s achievements, including 3X WSL World Champion Mick Fanning and 6X WSL Women’s World Champion Stephanie Gilmore.

DH is not simply a shaper, but rather the complete surfboard manufacturer. "At nearly 50 years old, I’m still picking up the sander and working in the glass room, I’m hands on. It’s all about the perfect surfboard, and surrounding yourself with the most skilled workers in the industry, to create that ultimate ride." - DH

Although Darren has paved much of the way for himself, he is heavily influenced by his team riders and those closest to him in the surfing community. No one has passion like DH, and when it comes to making surfboards he has devoted his life to giving everyone the ultimate experience when they ride a DHD board.

DH has dedicated his life to creating the ultimate high performance surfboard, and as an industry leader he continues to set standards for quality and performance. 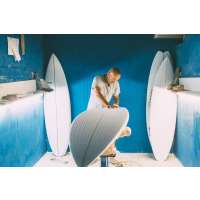 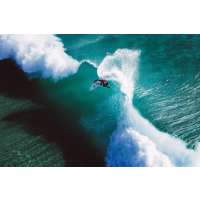 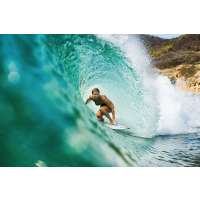 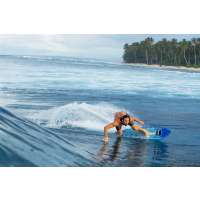 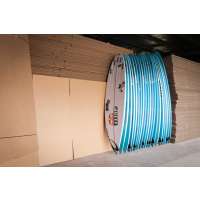 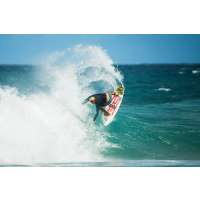 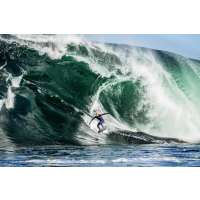